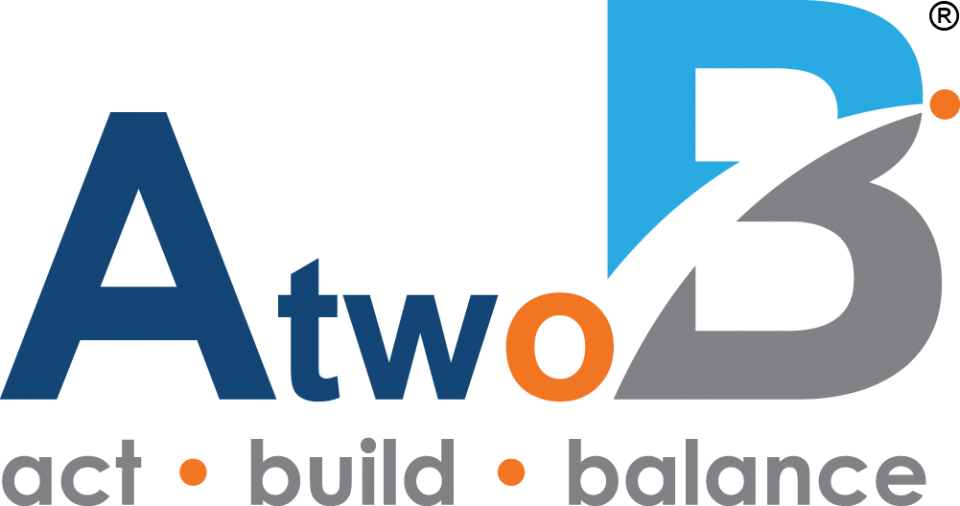 The very first episode of HBO’s hit series Game of Thrones was titled “Winter is Coming”. In the world of Westeros, a land inhabited by powerful families, factions, and diverse geographical territories, there had always a simmering struggle for power – but, a long period of relative peace had been at hand. The pilot episode, however, foreshadowed a much more turbulent period ahead. Specifically, when a deserter from the Knight’s Watch claims to have seen the supernatural, flesh-eating “White Walkers” outside of the giant ice wall at the northern boundary of the territory, it prompts the leader of the North’s ruling family to suspect that a more ominous period is on the horizon…aka, Winter.

As a committed viewers of the show know, however, the initial appearance of the “White Walkers” was a bit of a head-fake. Almost four seasons of the show elapsed without much incident from these ferocious beasts. At times, it became easy to forget that they existed, but you always knew that they would eventually extract their literal and figurative “pound of flesh” from the humans inhabiting Westeros. That time arrived towards the end of the recently finished season. The “Walker” army emerged and decimated a village in ten grizzly minutes as terrified escapees fleeing by boat watched in horror. Winter had finally come.

In the investment markets, there is a similar story unfolding in the generally placid world of bonds (loans made to governments, government agencies, and corporations) There’s been a 30-year period of peace and prosperity for bonds as interest rates have steadily trended downward over time (when interest rates decline, bond prices rise). Like in Game of Thrones, where the initial emergence of the White Walkers led viewers to believe that Winter was imminent - only to have the threat sitting in the background for years - interest rates have remained relatively tame and bonds have performed very well. This is despite the many market pundits who have been spewing gloom and doom for bonds over that past 5-6 years.

But just as the White Walkers recently re-emerged in GoT, interest rates have increased sharply in the past few months. This has led many to believe that the turn in the rate cycle has finally begun and the financial media to describe the bond market with terms like - Bloodbath, Massacre, Ugly, Scary – which just as easily describe the nasty final scene of Season 5, Episode 8.  After a strong start to 2015, the recent 0.50%-75% increase in rates has wiped out most of this year’s gains and moved bonds into slightly negative territory.

Is Winter Here for Bonds? Should We Be Afraid?

But this is where the similarities between bonds and the frightening Winter in Game of Thrones end. While the White Walkers clearly portend bad things to come in the show, the long-feared rise in interest rates will be much less scary if viewed from the proper lens and managed in the proper way. In fact, a strong case can be made that higher interest rates, while difficult in the short-term, are exactly what we need for the long-term benefit of our portfolios. Here a few reasons why:

It pays to remember that the bond returns are primarily generated from income, not price gains. In a declining interest rate environment, this simple fact can get lost. Higher rates will ultimately beget higher future rates of reinvestment on income and principal, higher income payouts, and higher future returns from bonds when rates reach their equilibrium. In this sense, a little short-term pain will lead to long-term gain.

Finally, when interest rates are low, bonds become a less effective portfolio hedge against stocks. This is because the income component of bond returns is lower and there is only so much room for interest rates to go down (and prices to go up) in the event stocks sell-off and investors flee to the safety of bonds. While high quality bonds should always provide stability during periods of stock peril, lower interest rates imply lower returns and less “shock-absorbing” protection when stocks decline. Higher rates should help increase overall portfolio protection in the long-run.

To conclude, higher interest rates should not necessarily be feared in the context of a diversified portfolio, they should be welcomed. And if the short-term transition to higher interest rates is what concerns you, it can be managed by controlling the level of interest rate risk in the portfolio and having exposure to less interest rate sensitive areas of the market. Like the inevitability of the seasons themselves, Winter will surely arrive for the bond market. But, it’s important to keep in mind that Winter is always followed by more moderate seasons. In this case, that means a superior long-term risk/reward proposition for your portfolio.

We would love the opportunity to become your trusted advisor.

There are no warranties implied.